A STORY FROM
AFRICA

Following the 1885 Berlin Conference resolution on the partition of Africa, the Portuguese army uses a talented ensign to register the effective occupation of the territory conquered in 1907 to the Cuamato people, in the south of Angola. A Story from Africa enlivens this rarely seen photographic archive through the tragic tale of Calipalula, the Cuamato nobleman essential to the unfolding of events in this Portuguese pacification campaign.

The Berlin Conference had established the principle of effective occupation to have African territorial rights recognized by the European Colonial Powers thus replacing the previous historical right principle.

The Portuguese Empire in Africa controlled the Congo river connection to the Atlantic and coastal areas in Eastern and Western coast of sub-Saharan Africa under the principle of historic right turned obsolete after the resolutions of 1885.

A national effort of pacification campaigns to secure its African territories and a grand expansion colonial project called Pink Map will lead the Portuguese to take men and arms to prove the British and German Empire Portugal’s ability to submit to vassalage and lead a civilizing mission in the interior areas of Angola and Mozambique.

1886 Portugal publishes the Pink Map, a declaration to conquer and link the the

1890 Imperial Germany negotiates recognition of Portugal’s claims in the Pink map in exchange for setting the German West Africa border as high as the Cunene river.

The British Empire issues an Ultimatum to Portugal demanding immediate withdrawal of Portuguese troops in the territories between Angola and Mozambique and abandonment of the Pink Map project.Angolan African west coast with the Mozambican African east coast.

1902 Defeat of the Boers at the hands of the British

On February 1st, the Portuguese King D. Carlos is assassinated together with his heir, prince Don. Luíz Filipe. 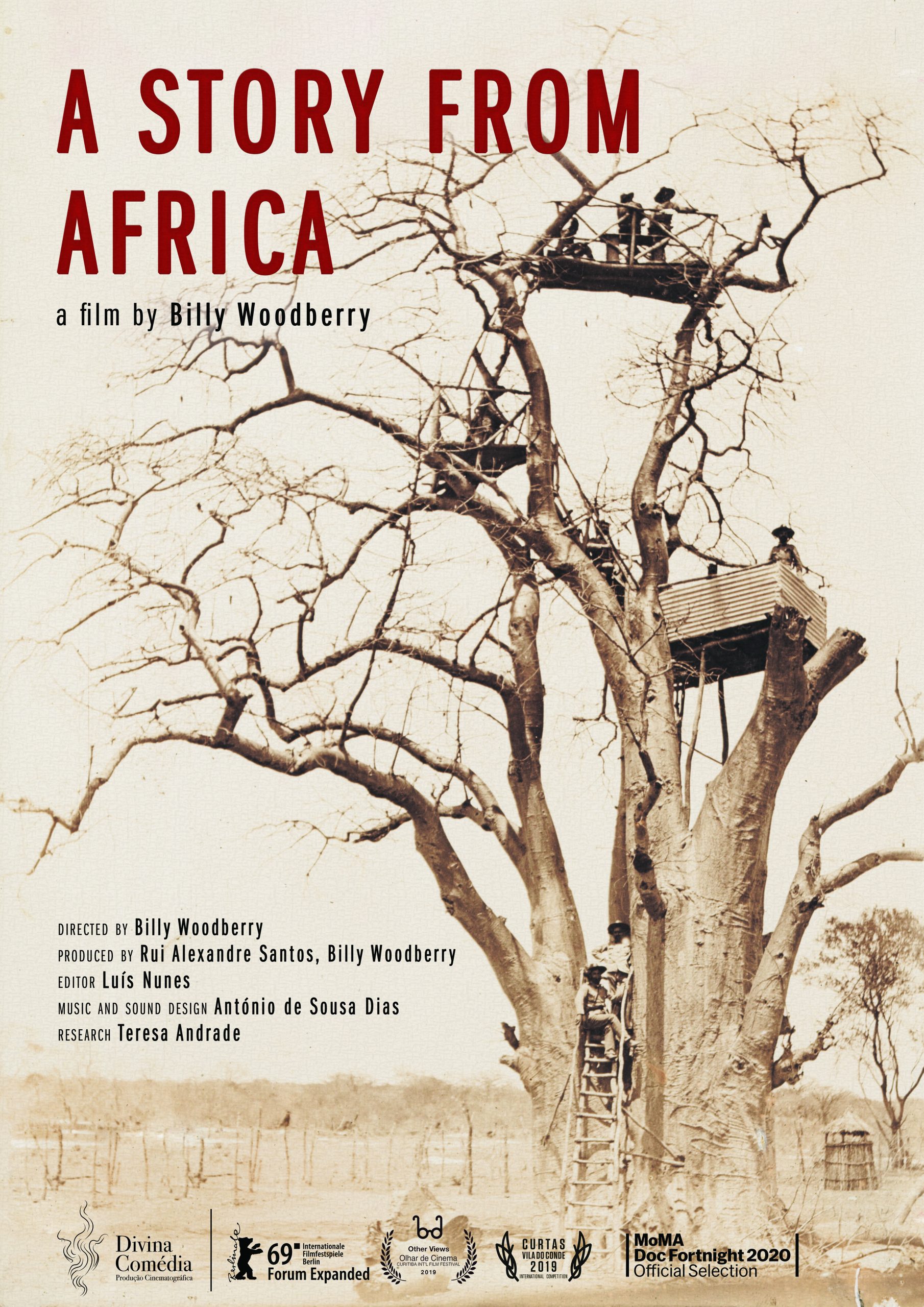 “It seems that nations on the verge of war make a point of parading their own wealth.”
Remembrance of Things to Come, 2001, Yannick Bellon, Chris Marker.

As I was researching for my work-in-progress feature documentary on the pan-African intellectual and Angolan nationalist, Mário Pinto de Andrade, I encountered, out of context, the first photograph that appears in this film: a large group photograph with a row of shackled captive Africans.

At first cursory glance, the manner of constraining these men resembles the manner employed during the era of slavery in the new world.

The next two rows of standing African men are armed with rifles and bandoleros across their chest, they are uniformed with military posture and bearings.

In the center is the lone, large, bearded white man with the pith helmet associated with colonial explores in the Tropic. Learning then that the Photograph was made in 1907 in southern Angola made it of even greater interest.

From this encounter and learning that the photograph was a part of a larger series made during the Portuguese “pacification” campaign of 1907 led to the search for the name and story of the photographer and the photographs.

After much research this is what we found, however trying to understand what one was actually seeing became an additional challenge.

How could these photographs allow for the story of this experience to represent the point of view or subjective position of the Africans being depicted. To subvert what would obviously be understood as the “colonial gaze”?

The narrative in the film has been created through reading the book Velloso de Castro wrote during the campaign, which, though destined to the annals of the Portuguese empire’s contribution to civilization, bears a gloomy testimony of its own dawn through the story of Calipalula. In fact, the preface was written six months later in 1908, and only a few weeks after the assassination of the Portuguese King Carlos and his heir Prince Luíz Filipe to whom the glory of the campaign had been dedicated.

With A Story from Africa I sought to unleash the violent movements for conquer captured in the photographs while assigning frequency to the sounds and cries of a defeated world the photographs bear and project forward into the tumultuous future of the twentieth century Africa.